Sometimes I sell things but usually most of my code goes straight to GitHub. 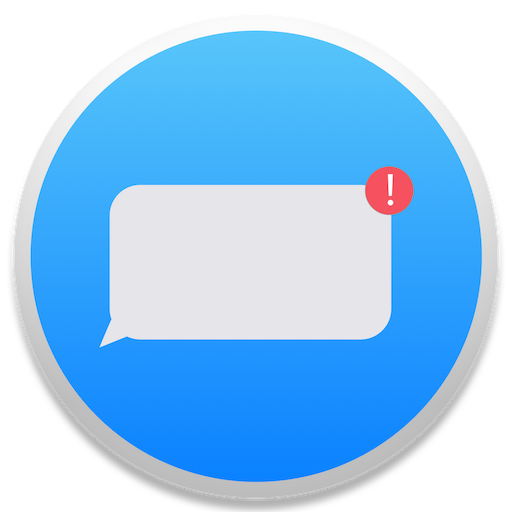 A macOS menu bar app to help you keep track of who you need to reply to on iMessage.

Stuff I Made For Apple Devices

My second phone ever was an iPhone 4 (first was a BlackBerry Pearl).

I jailbroke it on the first day. I wrote code on my Asus Eee PC and compiled it on-device using theos through SSH.

Eventually I bought a MacBook and became a licensed Apple Developer.

Stuff I Made For The Web

Stuff I Built With My Hands

Sometimes it's nice to look away from a screen.

Writeups for all of these will come whenever I find the time!

Stuff I Did In High School

Stuff I Did Before High School

Stuff I Helped With

Here are some contributions I'm proud of:

Under construction until I get feedback from employers on what I'm allowed to talk about.